Best Slam Dunk Videos from Around The World 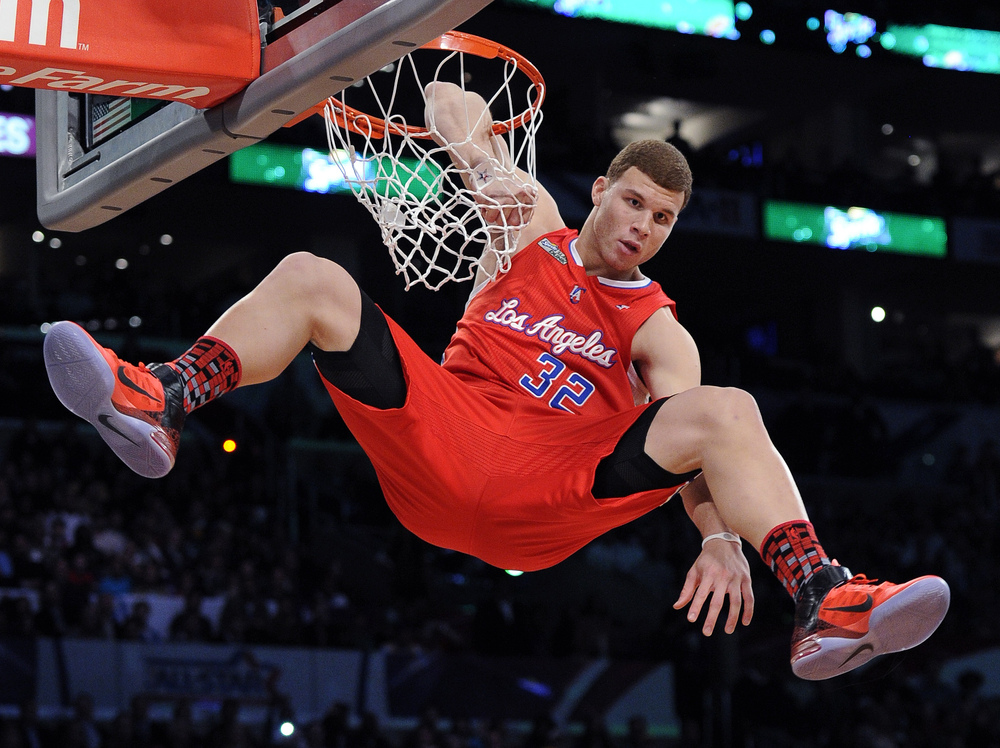 So as we finish watching game 3 of the Miami Heat and Indiana pacers playoff game here in the man cave of the mansion we cant help but notice some of the best slam dunks of this game which of course includes slam dunks from the “King” a.k.a Lebron James which I must say has recently beefed up his game with his bigger badder arms and biceps. Another best slam dunk player here on the Heat is NBA’s “King of Bling” Dwayne Wade. Now the Pacers also have a best slam dunk player as well like my boy Roy Hibbert who has accomplished a few dunks like the “pulling the chair” slam dunk along with the infamous poster slam dunk on Ivan Johnson. So has we continued to wrap up watching the masacre the Heat put on Indiana we decided that we could go on and on about best slam dunk video’s we watched during the Heats runaway so we thought we should definitely do a post series on best slam dunks in the near future as the NBA playoff’s wrap up in the next 6 weeks. So with that being said I’m done with this post and well sign up on the VIP Guest List so you can get Exclusive ALL ACCESS to the mansion. Dont be left out on the outside wishing you were on the inside. Call or Text 9726-GETVIP and provide us with your name and email and you will be put on the VIP Guest List immediately with no cover charge. Front of the Line, No Entry Fee, No Excuses. Dont Hesitate Call Now or click here for vip guest signup

The Longest and Loudest 4th of July Fireworks Show
July 4, 2013